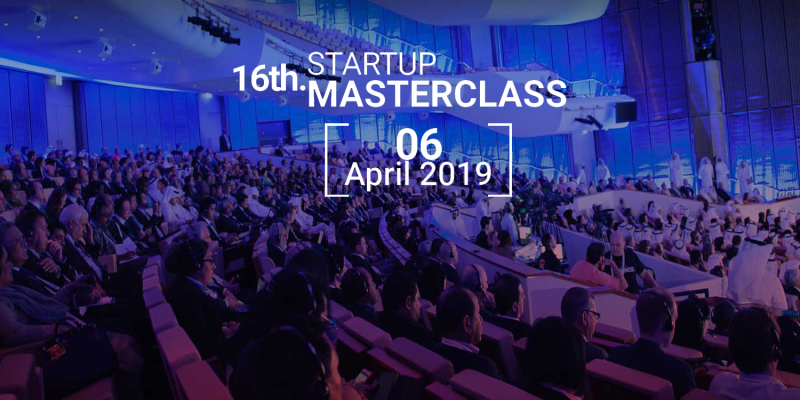 Your Enquiry Send Successfully.
Your experience on this site will be improved by allowing cookies.